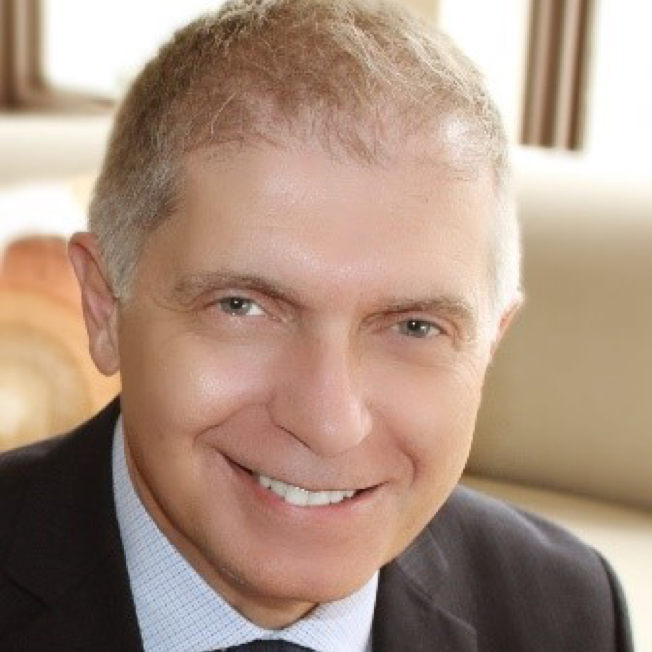 In this capacity, he works with local government agencies and civic leaders to advance a regional economy that works for everyone, with a focus on three priorities: growth, individual prosperity, and neighborhood vitality.

Before joining Civic Consulting Alliance, Antonio’s career in consulting developed in the private sector at Roland Berger Strategy Consultants, where he served as a Partner and then as a Senior Adviser. In his role, Antonio played a key role in establishing the firm’s operation in Detroit and in Chicago.During his tenure, he worked with domestic and international clients across the automotive, energy, and manufacturing space. His consulting career started in 1994 in Milan, Italy. Prior to that, he held marketing and
commercial roles in the consumer goods industry in Italy and other European countries.