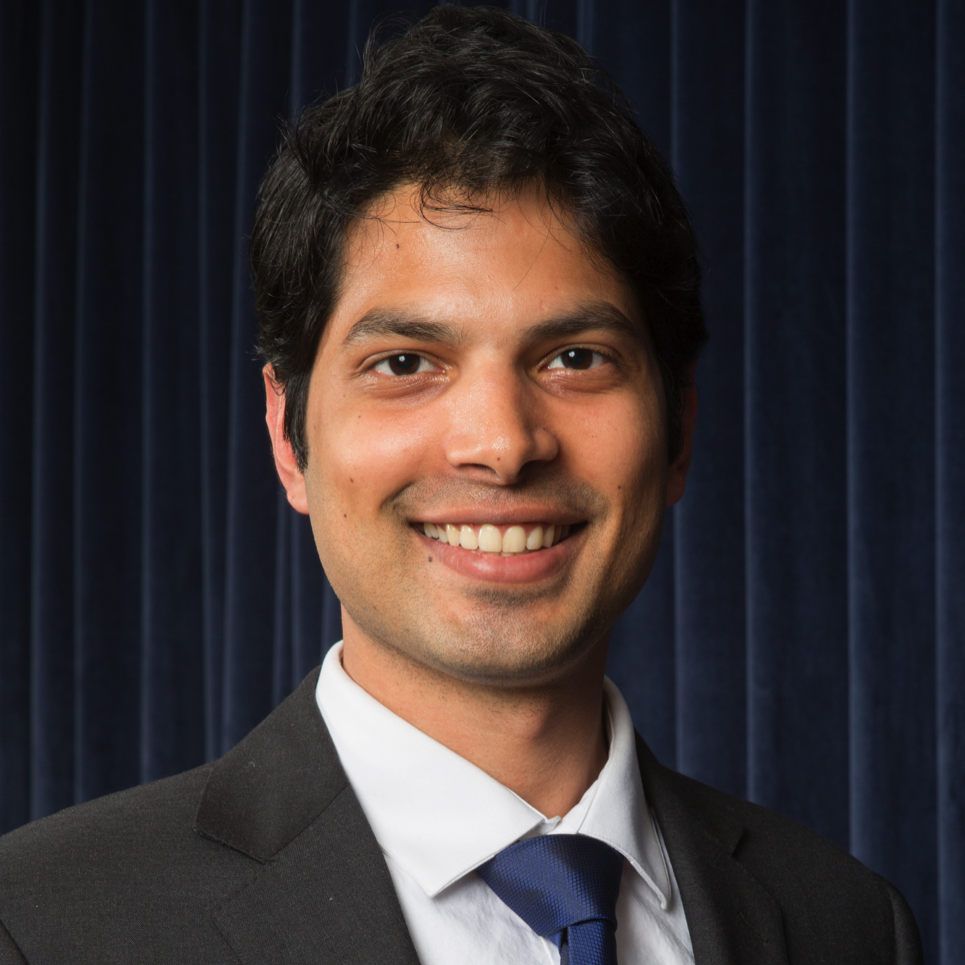 Previously, Rohan worked as a consultant and engagement manager for McKinsey & Company. He advised clients on regulatory strategy, organization re-design, and purposeful financial planning. He also spent four years as a journalist at the Newark Star-Ledger and as a digital strategist at the Russell Sage Foundation.

Rohan has a Master's in Public Policy from the Harvard Kennedy School, a Master of Arts in Journalism from Syracuse University, and a Bachelor's degree from Amherst College. He lives in Edgewater with his wife and daughter and enjoys crosswords, gardening, and independent bookstores.